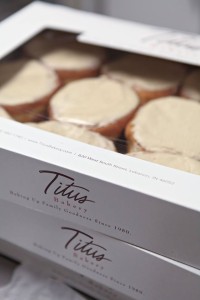 Products made the old fashion way!

Originating in the 1950’s, Lebanon Indiana business, Titus Bakery and Deli is a third-generation, family-owned business that has earned a reputation for providing some of the finest donuts and pastries in the State. The recipes and processes developed over this time provide today’s customers with not only consistent quality, but a tantalizingly wide selection of tasty treats.

Having operated at its current location in Lebanon since 1980, Terry’s father, Bill Titus, sought to retire in 2012 and enlisted Terry’s help in finding a buyer. However before long it became apparent to Terry that this would be an opportunity for her to grow the business and keep it in the family. Aside from expanding hours and visibility, a key element in her strategy was to extend the range of products offered to include cakes, pies, cookies and a host of new baked items. With this in mind, she changed the name from Titus Pastries to Titus Bakery when acquired in 2012.

Along these same lines, the delicatessen was added in 2014. Featuring Boar’s Head brand meat and cheeses, the deli currently offers four signature sandwiches made with our homemade hoagie buns, as well as box lunches and various condiments. This segment of the business has enjoyed steady growth as more and more customers become aware of the quality and quantity provided at a reasonable price. In addition, we brought on our own brand of coffee, also used in various specialty drinks, and our own line of popcorn. Given our longstanding reputation, we have always been blessed with customers from a wide range of surrounding communities who have encouraged us to open new locations. Hamilton County, and Westfield in particular, struck us as a growing area with excellent potential and the best place to expand first. Proximity to Grand Park was certainly a consideration, but the support from local residents has been what is most gratifying. We have been welcomed whole-heartedly and have thoroughly enjoyed getting to know repeat customers and the community in general.

The hard work has paid off in other ways too, as we have enjoyed a succession of awards and forms of recognition along the way. Titus Bakery has been featured in many local and national publications, including Readers Digest and Bake Magazine. We have been spotlighted on various local TV programs including Inside Indiana Business with Gerry Dick, Fox 59’s Where is Sherman, Your Hometown Friday, as well as CBS4 with Nicole Pence. The bakery was also featured on The Baking Channel's Discovering America's Bakeries series. Titus Bakery was also honored as one of the 2015 Indiana Companies to Watch, an award program presented by the State of Indiana and the Office of Small Business and Entrepreneurship and endorsed by the Edward Lowe Foundation. In the subsequent year we were recognized by the same group as an Indiana Spotlight award winner. Voted Best Bakery on Indy A-List in 2014, we have been continuously ranked in the top 3 for best donuts and best bakery with Indiana A-List voters. In 2016, Titus also won 1 st prize on WIBC’s National Donut Day contest with ourdelicious Maple Bacon Long John donut. Terry was selected this past February 2017 as a Zonta Club Rose Day Award Winner of Lebanon for her outstanding service to the community.

In September 2017, Titus was awarded the Best Donut Award at the Indy Donut Festival held in Broad Ripple and the Best Donut Award by the Fishers Tri Kappa Donut Fest. Lastly, Titus was honored to receive the Lantern Award – Business of the Year by the Westfield Chamber of Commerce. In this vein, we have always sought to give back by donating to a host of non-profits and deserving causes as appreciation for the support we’ve always received. 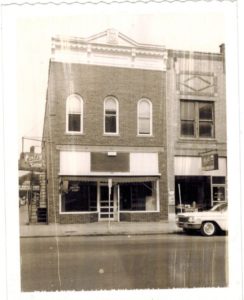 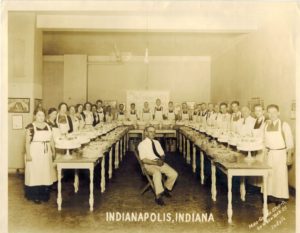 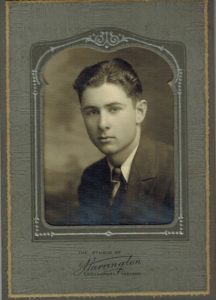 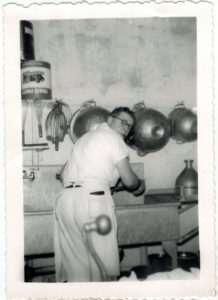